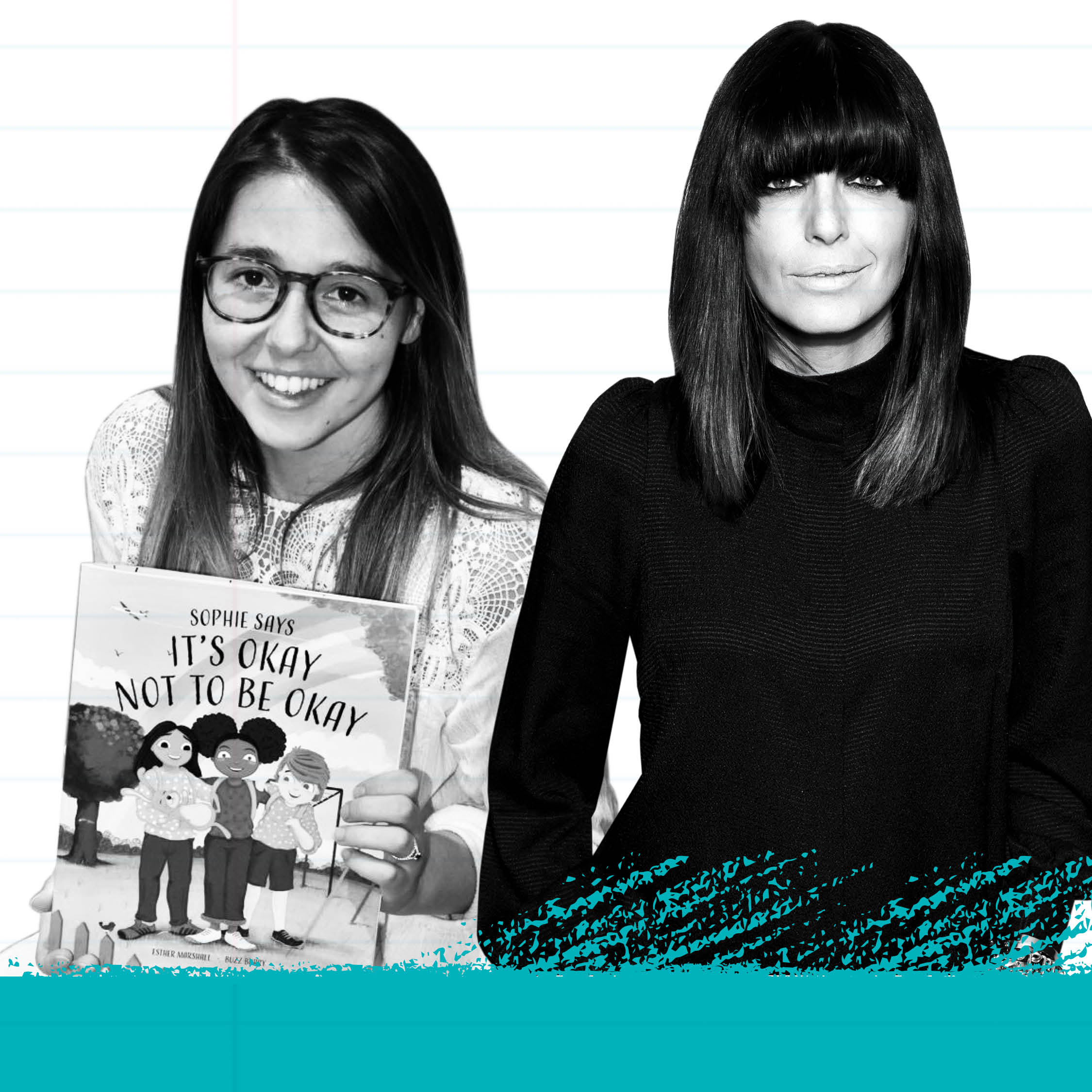 It’s Okay Not To Be Okay: An honest conversation about mental wellbeing

Join author and activist Esther Marshall and broadcaster Claudia Winkleman as they discuss breaking down stigmas, teaching the next generation about mental wellbeing and Esther’s inspiring personal journey.

Esther Marshall is an author changing the game in the early years children’s book market – her books empower children to fulfil their dreams regardless of gender, race or religion and teach children critically important lessons in self-belief, mental health and gender equality. Esther is also founder of sTandTall, an organisation that provides support and resources to individuals suffering from abuse and bullying.

Esther’s most recent book – Sophie Says It’s Okay Not To Be Okay was written in memory of her younger sister who tragically took her life last year after her battle with mental illness at the all too young age of 28.

Esther’s books have been championed by the likes of Harry and Meghan, educational psychologists and the press.

As we all deal with the impact of the pandemic on our children’s mental health, we believe that Sophie Says It’s Okay Not To Be Okay is an invaluable resource for all primary school aged children to have.

ORT UK are partnering with PAJES and The Jewish News to fundraise for 7,000 copies of the books to be donated to all UK Jewish Primary schools and the ORT network of schools worldwide.