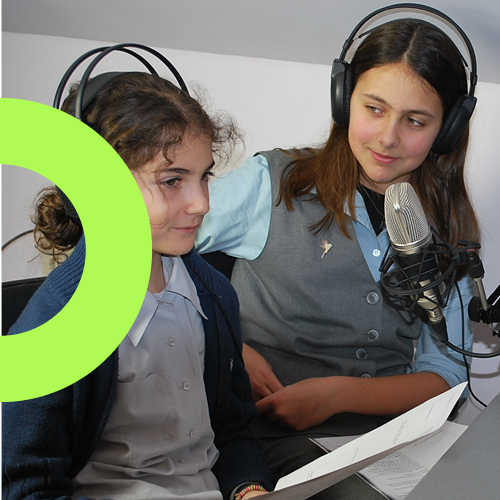 ORT Jewish school No. 134 “Dimcho Debelianov” is the result of a successful collaboration between ORT, Bulgarian authorities and The Ronald S Lauder Foundation (from 2003 to 2019).

This state Jewish school caters for students from preschool through to the 12th grade.

ORT’s support, including the building of several science laboratories, has enabled the school to run advanced ICT-based curricula as well as extra-curricular activities. The school has won several awards from organizations including NEC and Microsoft.

It is a far cry from the 1930s when ORT’s original activities in Bulgaria comprised small-scale vocational activities in woodwork, bookbinding, tailoring and textiles. ORT programs were forced to close in 1940 but resumed post-war. During this time the Jewish community dedicated a building for the establishment of an ORT school in Sofia and a technical school was inaugurated in September 1947. Following the large wave of aliyah, ORT was training one-fifth of the remaining Jewish community before closing down again.

ORT relaunched its activities in Bulgaria in December 1995 when we set up an Information Technology Laboratory (ITL) in the Jewish school in Sofia. In 2003 the Bulgarian government and ORT signed an agreement officially recognising ORT as an operational body within Bulgaria. 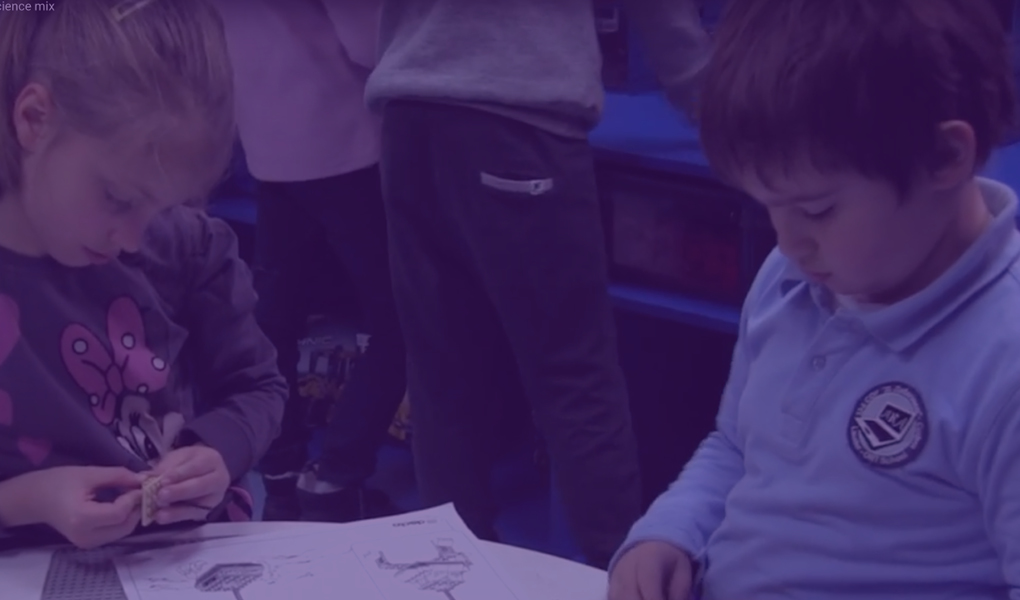 A lego lab? It became reality in Bulgaria thanks to the generosity of Charles and Alice Kurland and ORT America.

Watch how this dream came true.