ORT has been supporting young people and their education for 141 years. ORT JUMP is ORT UK’s flagship domestic programme. 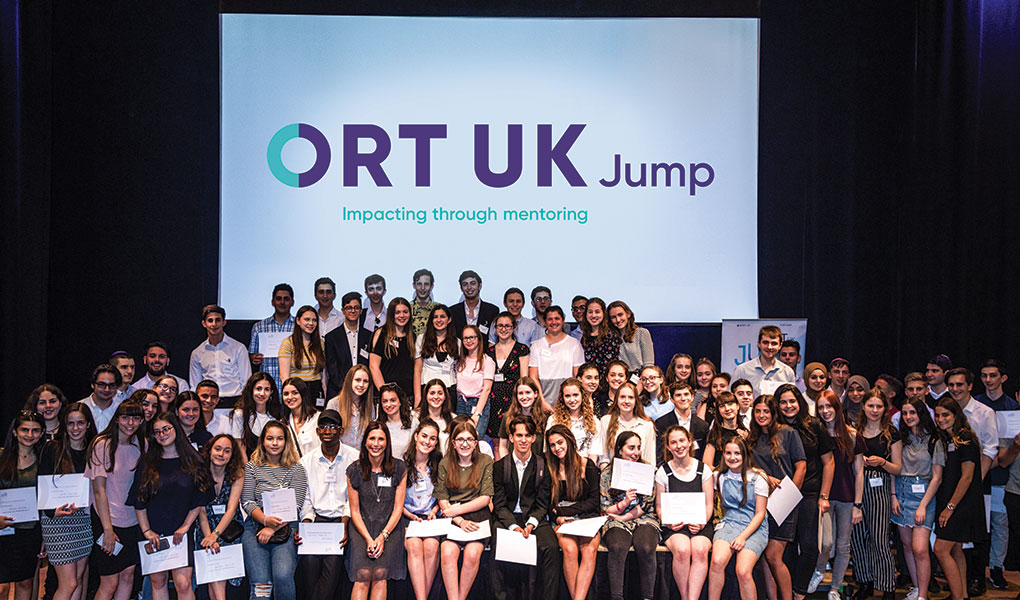 Watch our video to find out more about ORT JUMP 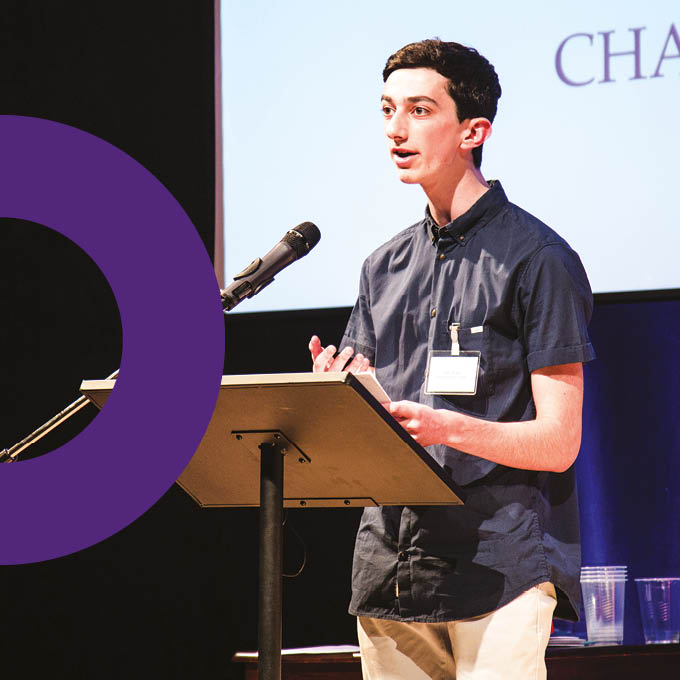 The ORT JUMP programme was established in 2009 supported by World ORT.

The programme was piloted in 2 secondary schools, JFS and Hasmonean, with 30 mentor and mentee partnerships. ORT JUMP now runs across 15 London secondary schools and every year hundreds of mentors in a variety of industries take part, assisting students to realise their true potential and achieve their ultimate career ambitions.

ORT UK has launched this year with over 300 applications from ambitious students, eager to benefit from the valuable exposure to the workplace and the chance to discuss career options at an early stage.

Applicants have specified an interest in being mentored within a vast range of industries, from MI5, to archaeology to nuclear engineering, as well as the more popular options such as medicine, law and psychology.

In addition, ORT JUMP is working in partnership with Langdon, JW3 Gateways and World Jewish Relief to provide mentoring to adults with learning disabilities, vulnerable young people and refugees. 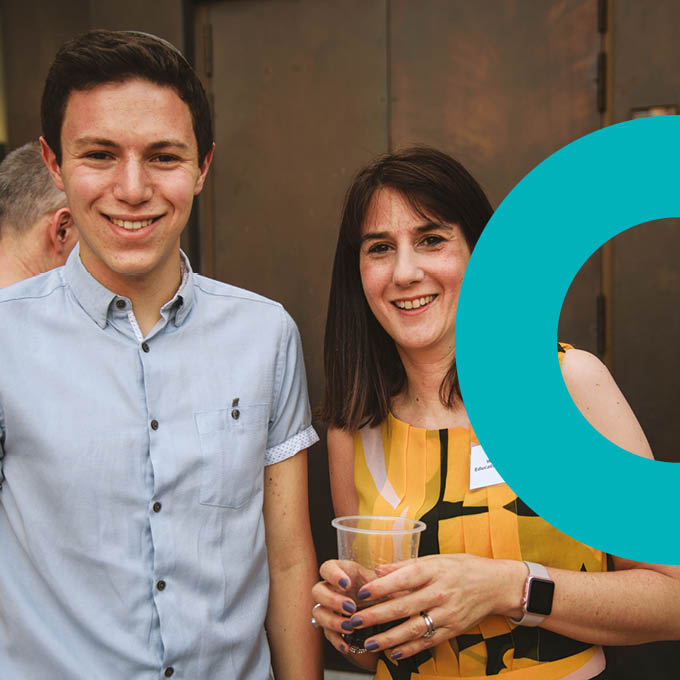 Students and mentors will complete full training, ensuring they are fully equipped to complete the programme successfully and benefit from it.

Mentors will receive full guidance on the programme, from the JUMP coordinators. All mentors are required to complete online training, sign a code of good practice, provide a referee and undergo an enhanced DBS check.

Over the course of the academic year, students and mentors meet up four times either online or in a public place and discuss CV writing, how to sell yourself and what to expect from the workplace. Where possible they are given the opportunity to have a workplace tour and attend a real meeting.

The students have the opportunity to attend career focussed events or webinars on a range of subjects including law, medicine, finance, psychology and engineering. Each evening is hosted by a panel of experts in their particular career and is open to all 6th form students in our schools. 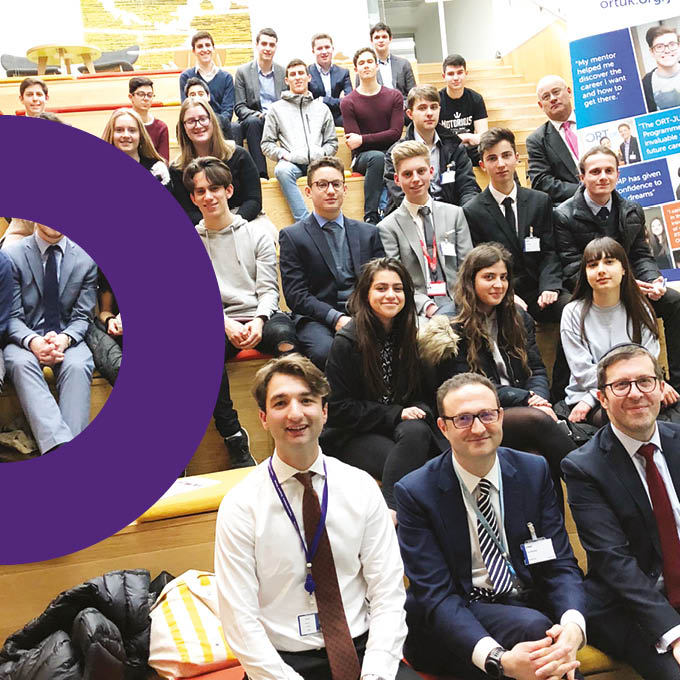 The students are required to submit one creative piece during the programme.

The piece needs to be completed by mid May so we can select the winners, who will be announced at the ORT JUMP graduation in July. It should be a summary of the programme and how it has benefited them.

ORT JUMP is in the process of developing an evaluation process to make the programme as successful and enjoyable for mentors and students alike.