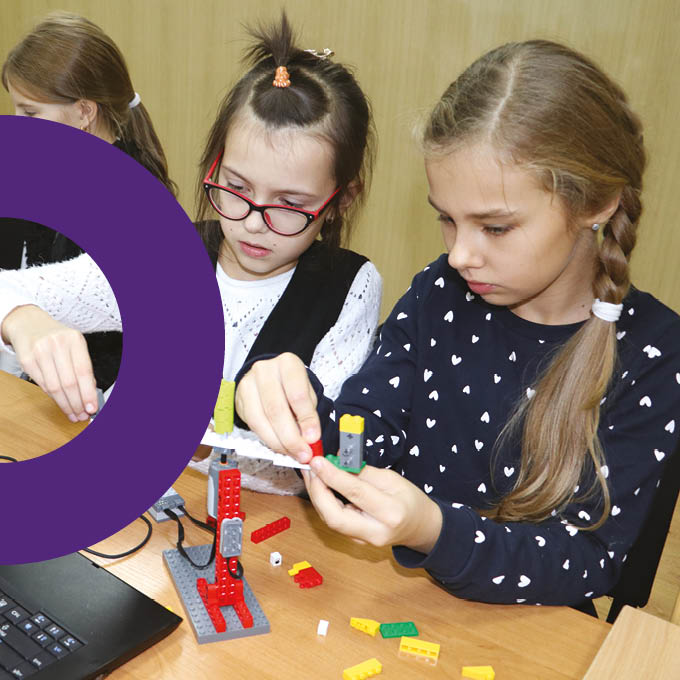 In 1993, the Jewish community of Odessa opened the Tali Jewish Sunday School, which quickly developed into a full-time Jewish state school. In 1997, ORT returned to the city and reopened the establishment, now known as the ORT Odessa Jabotinski School #94.

Today, Odessa is home to a large Jewish population of around 40,000 people and demand for school places continues to grow. However, the ORT school building is no longer fit for purpose. The one hundred-year-old, two-storey building, which was formally used as a kindergarten, is now crammed full with 467 students entering its doors daily.

The building has already been reconstructed and repaired many times over the years, but if the school is to continue to grow and thrive, an alternative home needs to be found. There is a shortage of classrooms and science labs, no sports hall and the assembly hall is too small to accommodate all the students.

Despite the inadequate facilities, the teachers at the school deliver a rich and varied curriculum, with particular emphasis on technology and Jewish studies. The use of advanced technological programmes have seen impressive results among the students, the majority moving on to higher education, with increased levels of employability. Children are simultaneously re-educating their families with the Jewish learning they receive, with classes in language, culture and traditions, the history and geography of Israel and the Holocaust.

ORT Odessa Jabotinski School #94 is the only Jewish school in Odessa that accepts students from any level of religious commitment and children journey from miles around to benefit from the school’s highly regarded education.

support us
We use cookies to ensure that we give you the best experience on our website. If you continue to use this site we will assume that you are happy with it.ACCEPTREAD MORE