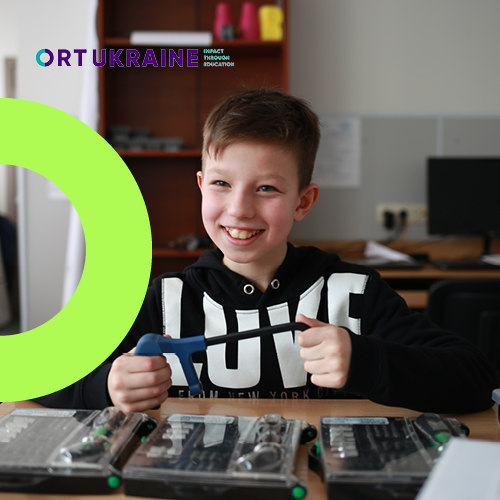 ORT in Ukraine supports six schools – one each in Chernivtsi, Dnipro, Odessa and Zaporozhe, and two in Kiev. These schools cater for more than 3,000 students aged seven to 18.

ORT also runs KesherNet centers, predominantly supporting unemployed women into employment, as well as an education center in Kiev and a technology center in Dnipro.

Following its exclusion for much of the Soviet era, ORT returned to Ukraine in 1997 with the opening of the first ORT school in Ukraine in Odessa. In August 2000, ORT and the Ministry of Education and Science of Ukraine signed a memorandum to formalize their cooperation in the fields of general, elementary and secondary professional education. Since then ORT has made a major impact on the quality of its Jewish schools in the country and subsequently on the Jewish communities in which those schools are located, providing Jewish people with excellence in education for all ages from pre-school to the elderly. 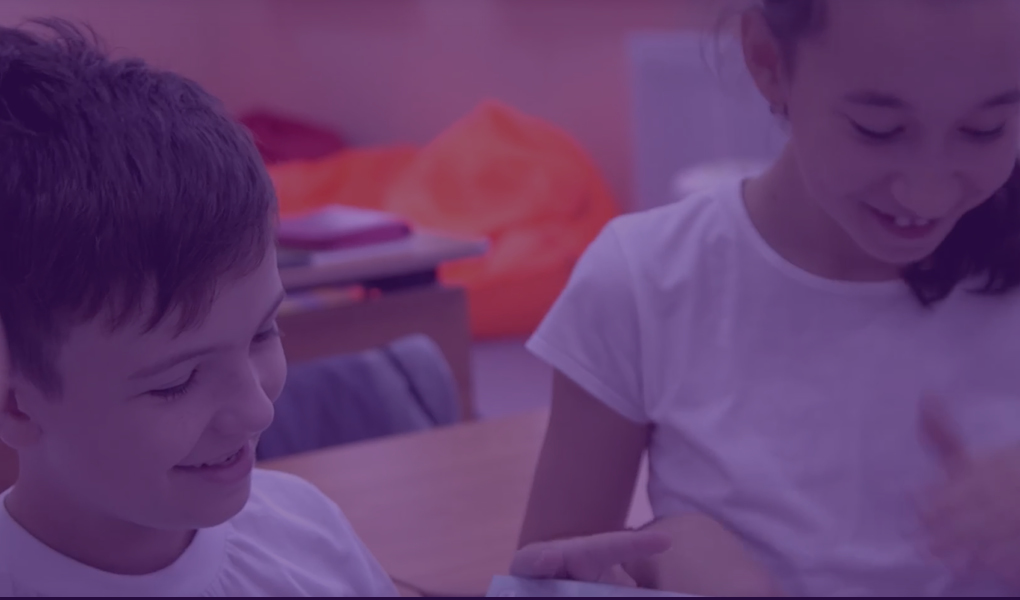 By providing a dual curriculum of STEM and Jewish education, we ensure Jewish continuity in the Former Soviet Union.