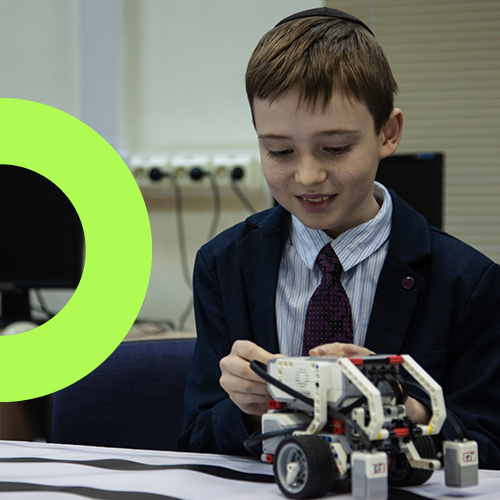 More than 1,000 children benefit from an ORT education in the capital, Kishinev, thanks to the support given to two Jewish schools there – the ORT Herzl Technology Lyceum and the Lyceum Rambam.

The Lyceum Rambam opened in 1992, and has been supported by ORT since 2008. ORT has equipped the school with a modern computer centre.

Together, the schools play an essential role in developing the identity of a small but increasingly confident community by providing a quality education attractive to aspirational Jewish families many of which previously had only minimal connection to their heritage.