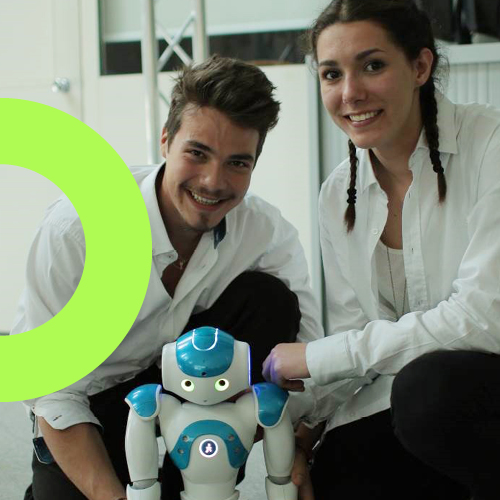 ORT France operates in seven locations – from Paris and Strasbourg in the north, to Toulouse and Marseille in the south.

In recent years it has extended its educational provision beyond high school and provides tertiary-level degree and diploma courses in fields including dentistry, engineering, business management, optometry, fashion and entrepreneurship. It also maintains a successful research and development hub.

ORT began operating in France in 1921. It worked with local Jewish organisations to roll out vocational training courses and to find employment for newly-arrived German refugees. ORT stayed in France during the Second World War and maintained facilities in 20 French cities.

ORT France expanded from the mid-1950s and throughout the 1960s and 1970s to offer vocational and academic education to newly-arrived North African Jews. 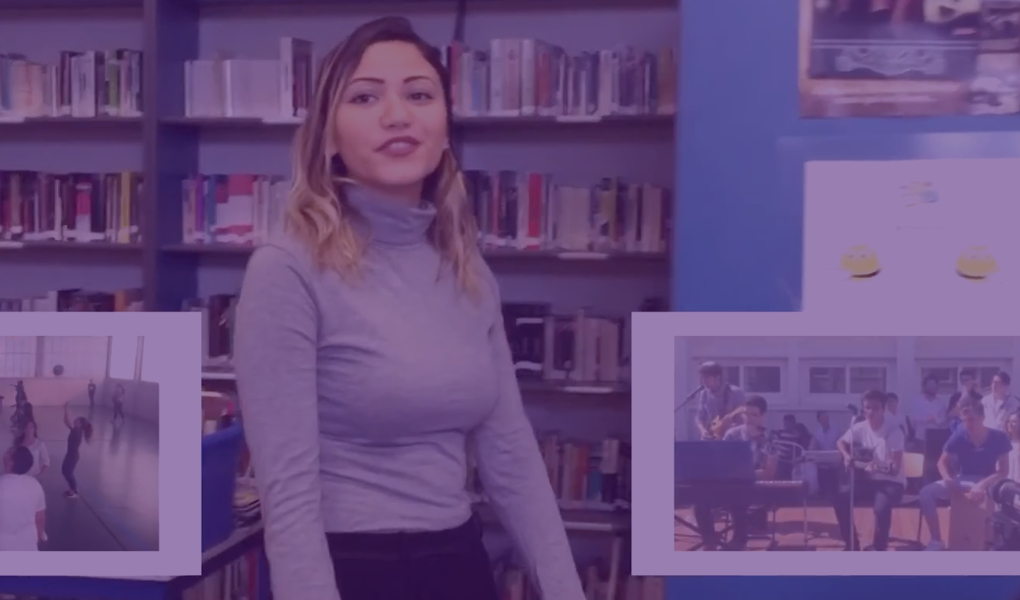 Who are the most qualified people to talk about ORT Villiers-le-Bel? The students of course! Watch them explain how their school is different to others.