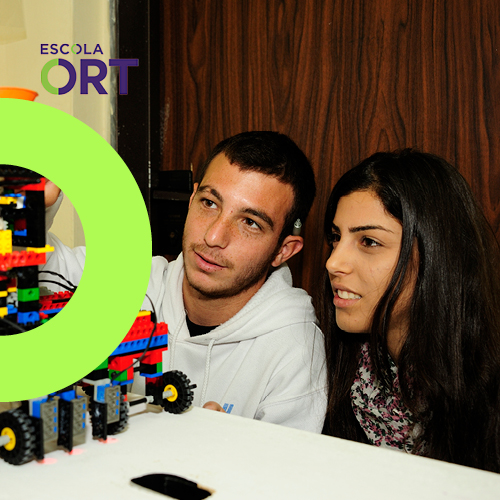 In 2019 Instituto de Tecnologia ORT – the ORT school in Rio de Janeiro – became the city’s eighth best school and the 56th best school in Brazil, according to the annual national high school exams.

ORT became active in Brazil during the Second World War, offering vocational training to Jewish refugees in Rio and Sao Paulo. In 1945, it established a school in Rio which provided Jewish education and vocational training in fields such as television, electronics, chemistry, business administration and data processing.

In the 1960s courses in electronics were also offered. In 1968 a new building was acquired, and the school was renamed “ORT Technology Institute”. In 1992, the ORT Institute was the first school to offer a specialisation in biotechnology.

Today ORT Brazil specializes in STEM education, and provides students with a head start in fields attractive to today’s employers, in an environment where they are able to explore their love of Judaism. 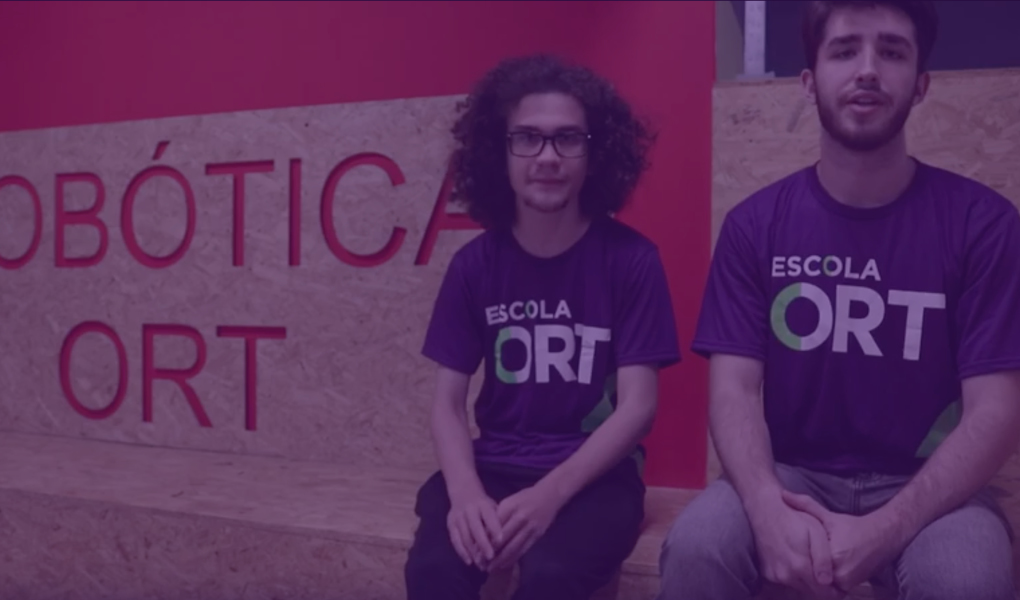